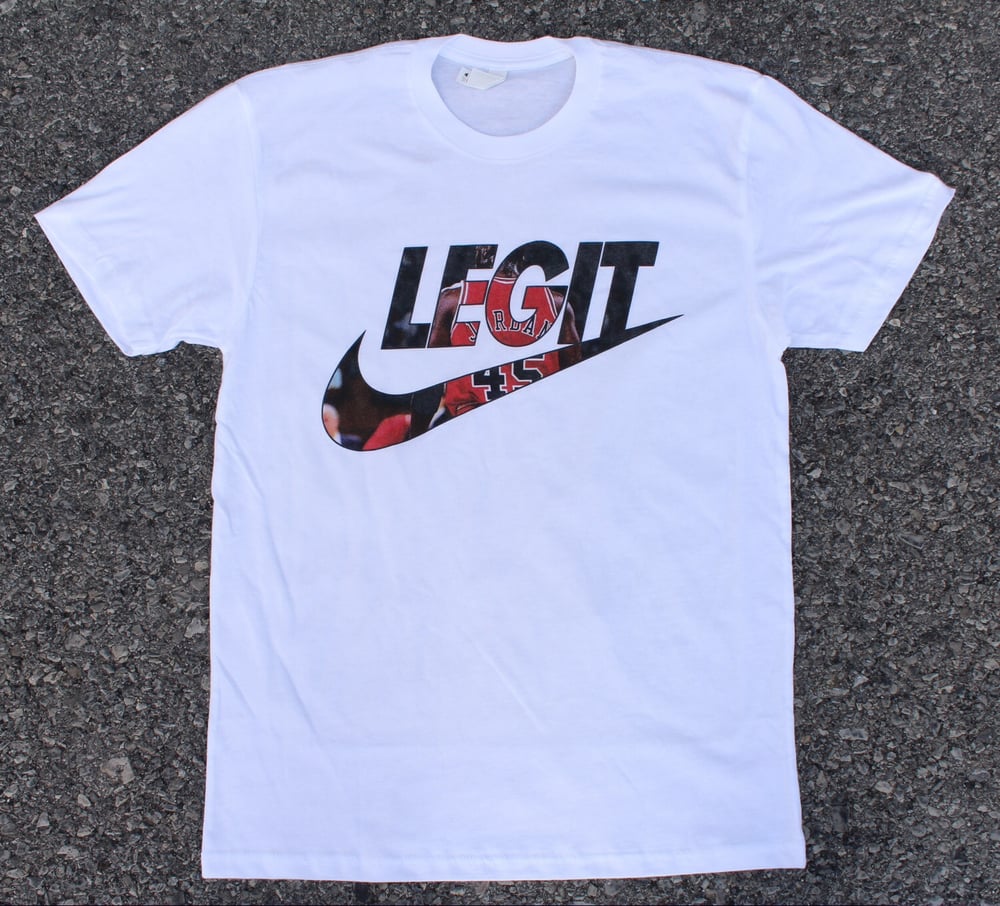 After 9 years and many accolades, Michael Jordan retired from the NBA on October 6, 1993. A year later, on November 1, 1994 the #23 was retired from the Chicago Bulls organization to honor his legacy. On March 18, 1995 after a short stint in minor league baseball with the Birmingham Barons Jordan announced his return to basketball with two words - "I'm back". The next day, he took to the court to face the Indiana Pacers wearing the #45, his number with the Barons. Celebrate the 20th anniversary of MJ's return to the game. 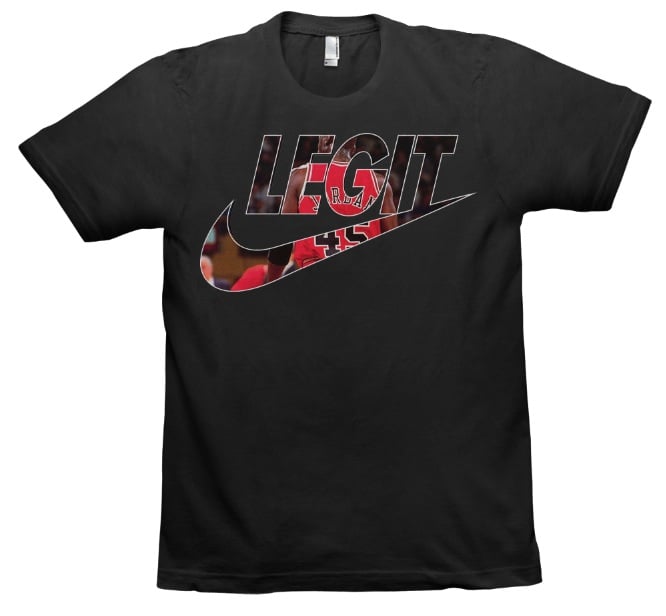 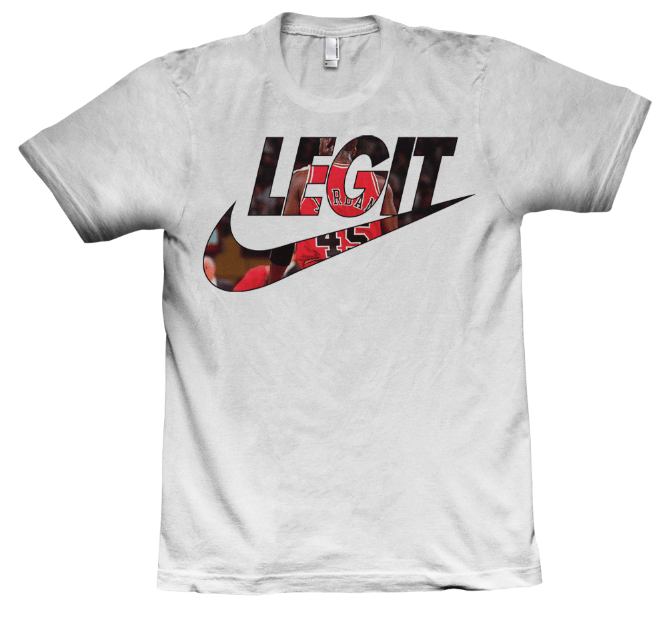 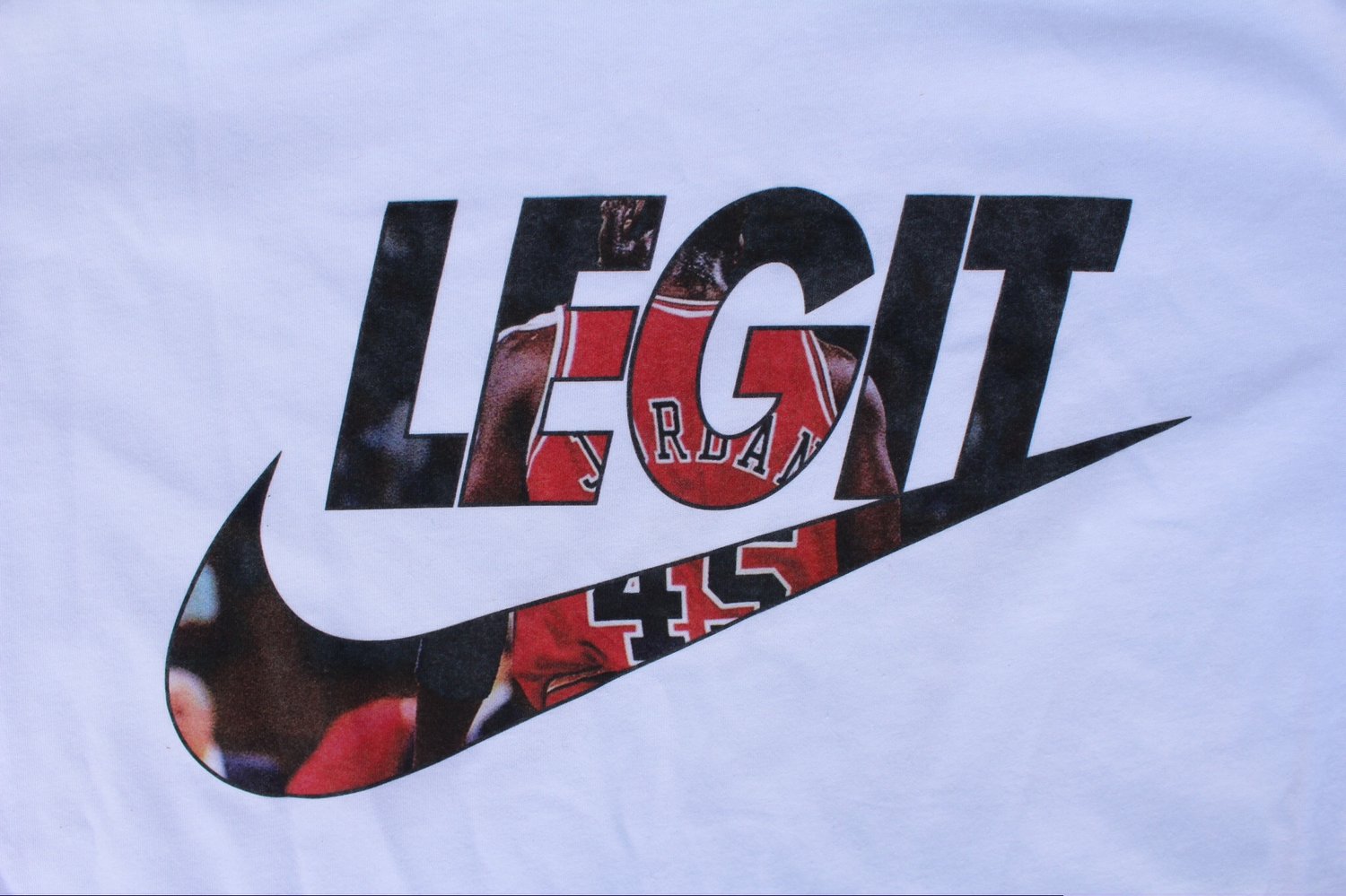